To visit Gary’s bench and raise money for awareness and screening for esophageal cancer! Over the last twelve years, over $127,312.00 has been raised in total for RCH. In August 2014 two gastroscopes were purchased for $46,133.00. The first scope is a general gastroscope that is used every day at RCH, to treat acute bleeding from ulcers or varices arising from liver disease. This equipment allows the physician to diagnose and treat the problem all in one procedure by taking biopsies. The second scope is a nasal-jejunal gastroscope. This is a special piece of equipment that is used for patients who cannot be sedated or have illnesses causing strictures which will not allow the use of normal gastroscopes. With newer gastroscopes, physicians are able to obtain higher HD resolution and diagnose illness with greater accuracy.

The third scope purchased in 2017, is a transnasal scope for $38,121.09. It is a thin scope, less than half the size of the conventional EGD scope. It provides excellent visualization of the throat, esophagus, upper stomach, lower stomach and the duodenum (first part of the small intestine). It assists in detecting esophageal masses that may not be detectable with the use of a regular sized scope.

This year 2021, RCH will be buying a new scope with the money raised through Gary’s Walk. This scope will be used for a medical endoscopic procedure called, Argon plasma coagulation (APC). It is used to control bleeding from certain lesions in the gastrointestinal tract and administered during esophagogastroduodenoscopy or colonoscopy. It is an endoscope that sends argon gas with an electric current to heal the lesion.

For the month of April, 2022 we have decided to do a virtual walk again to accommodate the covid limitations. A virtual walk is a real walk, but on your terms: You get choose your own course, what time you start, and who walks next to you! The walking is real—it’s the community that’s virtual.    We encourage..Read More

For the month of April, 2021 we have decided to do a virtual walk to accommodate the covid limitations. A virtual walk is a real walk, but on your terms: You get choose your own course, what time you start, and who walks next to you! The walking is real—it’s the community that’s virtual.    To inspire you..Read More

Click on the link of the main page to see some pictures of scopes that have been purchased at RCH with Gary’s Walk donations. 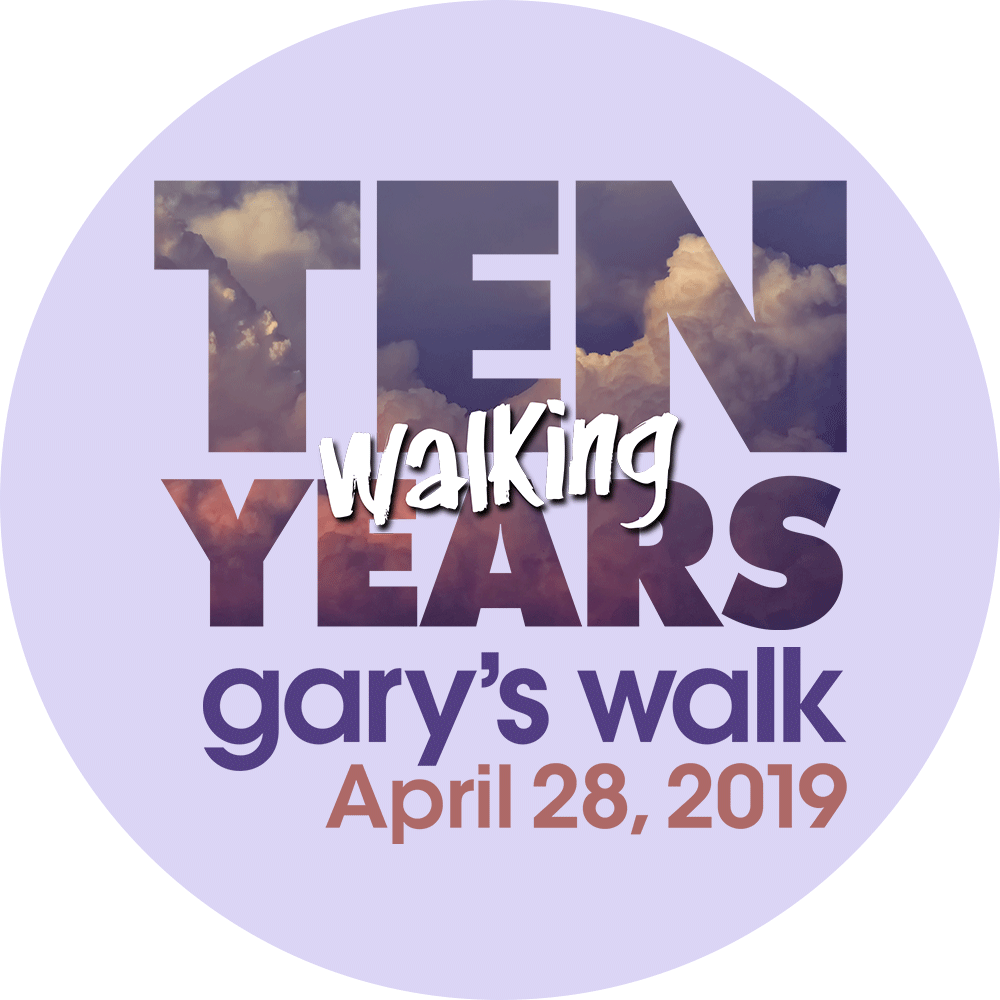 In 2017 the Smiths did a new photo shoot to update pictures of RCH. The new picture includes Blake and Kaitlyn Vander Helm. In April 2018 one of the pictures was posted on a billboard outside Royal Columbian Hospital.

Gary’s walk has been added to Instagram with the help of Cliff Blank. Pictures from the 9th annual walk will be posted

And three scopes purchased for RCH

April 30th 2017 was the Eighth Annual Walk at Minnkhada

Up until this point over $90,000 was raised and $38,121.09 was put toward the purchase of the a third scope at RCH. It is a thin transnasal scope, less than half that of the conventional EGD scope. It assists in detecting esophageal masses that may not be detectable with us..Read More

A billboard advertising the walk has been set up outside the Royal Columbian Hospital.

April 26th 2015 was the Sixth Annual Walk at Minnekhada

Article published in The Province local paper about Gary’s Walk. It was titled ‘Family Fights Back Against Cancer’

Up until this point $65,692 has been raised for awareness and screening of esophageal cancer at RCH. In August 2014 2 gastroscopes were purchased for $46,133.00 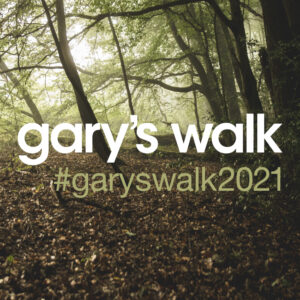 The bench is on the Lodge Trail near the picnic area.